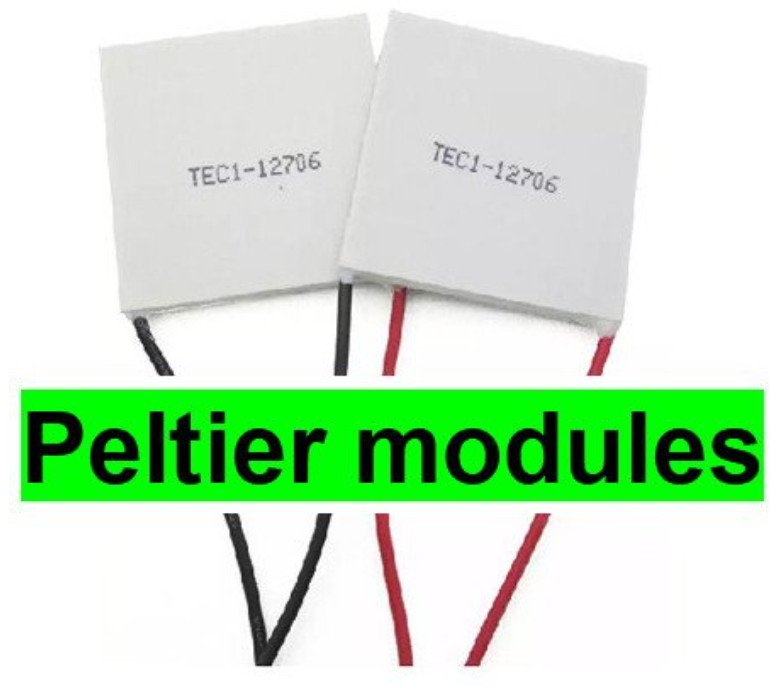 Wouldn’t it be nice sometimes to grab a cool beverage without the need of visiting your fridge? In this note, I will investigate how to achieve this luxury by building a self-made cooler or fridge which can be powered by a car battery. If you are into camping, it offers space for two half-liter cans and decreases the temperature just below 8 degrees.

The main component of these builds is the so-called Peltier modules. But before going into detail about those, let’s firstly talk about thermocouples. Those consist of two different metals, which are connected in one point to create a variable voltage in relation to the temperature difference between the connection point and a reference point. This is called The Seebeck effect. Which is a phenomenon in which a temperature difference between two dissimilar electrical conductors or semiconductors produces a voltage difference between the two substances? The Seebeck effect is used to measure various temperatures. But this also works in the reverse direction. As an experiment, we can use a thermal paste to bind the side without the text of the Peltier module to a small heatsink and the other side to an aluminum sheet. If we now apply a small voltage, we can see that current is flowing and the aluminum side gets cold and the heatsink site gets hotter. This is the so-called Peltier effect, but in comparison to thermocouples, we use quite a bit more couples, which this time consists of semiconductors. The datasheet of the Peltier module gives us a bit more information about the module itself. This one uses 127 couples and can handle a maximum current of 6 Amps. As I was playing around with it at a voltage of 5 Volts, I realized that the heatsink on the hot side was certainly too small because it reached a temperature of around 55 degrees. The cold sides started with 19 degrees but slowly rose up to 23 degrees since the module can only achieve a certain temperature difference – meaning that, if I would use an active cooling on the hot side, the temperature of the heatsink is lower and I can achieve lower temperature on the cold side as well. But 14 degrees is still too warm for any drink.

The solution was pretty simple. I just got myself an overview of what heatsinks I had available to play around with and chose two old CPU heatsinks. With them, I reached the maximum low temperature of around 7 degrees for the AMD heatsink and even around 5 degrees for the other one which was decent enough.

To save a bit of power, I used a 2-position controller. This means that I will use Arduino Nano and a DS18B20 temperature sensor to measure the temperature constantly. Once it reached a defined low level like for example, 6 degrees, it turns off the Peltier module with a relay. 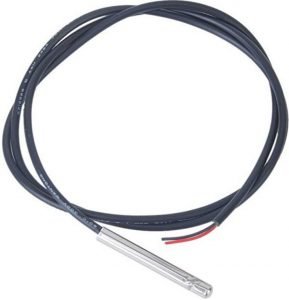 Once the modules are turned off, the temperature increases only slowly due to a hopefully well done thermal insulation. After reaching another defined level, like for example, 8 degrees, the modules turn back on again and cool down everything inside the box. This cycle then repeats and will save a bit of power. I created the simple Arduino codes and did the first test try. I measured the dimensions of my two cans and came up with a three-layer design that uses an inner and outer layer of six millimeter MDF and the middle layer of 30 mm Styrofoam. 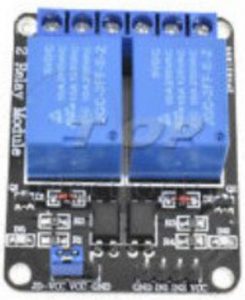 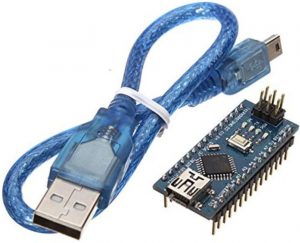 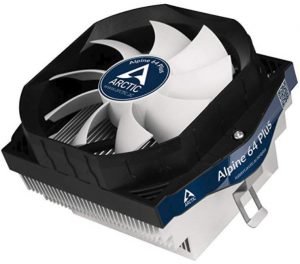 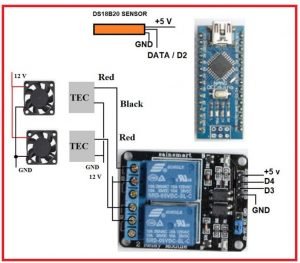