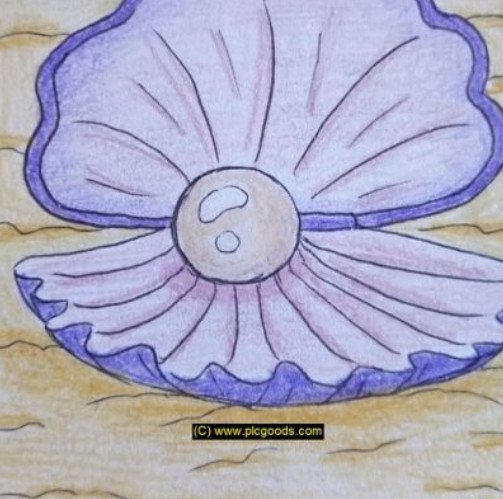 One day, a hunter chased a bird and decided to barbecue the bird and eat it for lunch.

The bird caught in the hands of the hunter said: “O my man, you have eaten many beef and sheep in your life, but you have never been full so that you will not get full of eating my little body neither.” But if you release me I will give you three valuable pieces of advice in exchange for my life. If used they will bring happiness and fortune to your life. The man accepted the offer and said, tell the first one. The bird said the first piece of advice is to never believe an “impossible speech” from anybody! The hunter, who liked the first advice, released the bird.

The bird flapped his wings and, while sitting on the roof of the hunter’s house, said: “The second At that time, whilst the bird was sitting on a tree branch, said: “Oh, you are an unlucky guy, because there is a 10 ounce pearl inside my stomach, and since you released me already, you would not have any chance to seize the pearl to sell to get enough wealth and happiness for your family.

The hunter became so upset and saddened to lose such a precious pearl and started whimpering for what had happened. At that time, the bird turned to the man and laughed and said: “Did I not advise you to never regret the past?” did not you understand my advice or you were deaf and your ears did not hear well? Did not I advise you not to regret and become sadden for what you lost in the past? And I also told you do not believe any impossible speeches? You are a naïve and ignorant man how can you believe a bird that weighs only 2 ounces could carry a pearl of about 10 ounces in its stomach?

At that point, the hunter understood that the bird was right and said: “O wise bird, your pieces of advice are very precious, so now give me the third advice” The bird said, “Did you understand and use the first and second bits of advice that you want to know the third one now? I am pretty sure since you did not act upon those two pieces of advice correctly knowing the third advice will not do any good for you either, and then it flew off the tree branch and disappeared! The moral of this story:

Tags: A precious pearl, first piece of advice is to never believe an “impossible speech” from anybody!, Giving a piece of advice to an ignorant person is like putting a seed in a desert land, hunter became so upset and saddened to lose such a precious pearl, I will give you three valuable pieces of advice, never regret the past sorrow or become sad