By definition, In biology Micro means Small and Macro means Large. Hence, Microeconomics studies small units of the economy such as the decision making of a consumer or producer. It deals with things like how much will be the demand of a consumer. It deals with individual customer behavior, markets, and goods, pricing, margins, etc. Microeconomics studies the economy in detail, with all its structured components.

Macroeconomics in contrast deals with the economy as a whole. It deals with the economy in the big picture such as Aggregate Demand, Gross Domestic Product (GDP), unemployment etc.  Hence, Macro studies the economy as a whole block. looking at the economy in a general point. A good example will be micro economy looks at the grain of sand on the beach while macro looks at the beach as a whole. Micro is more useful for the managers and macro is more used by investors. in this and the following sections, we will cover some of the macro and micro related key terms as given in the following:

1- Law of demand and supply 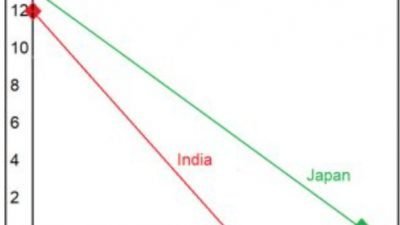 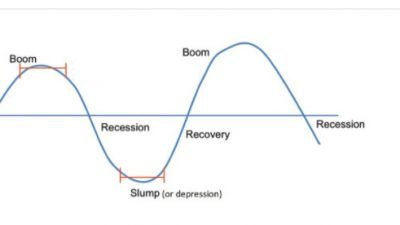