HomeAll postsBlogMullah was begging for money

Mullah was begging for money 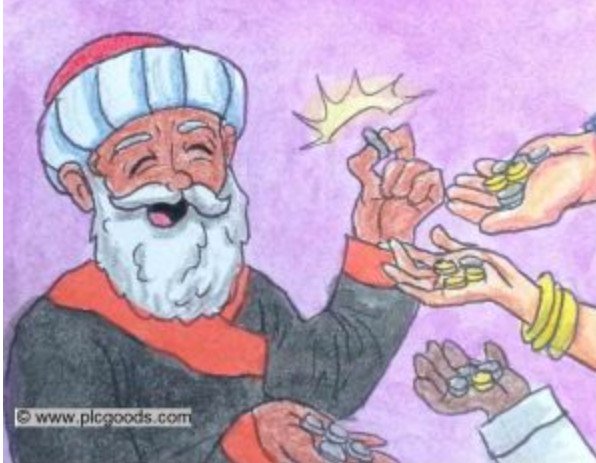 Mullah was begging for money 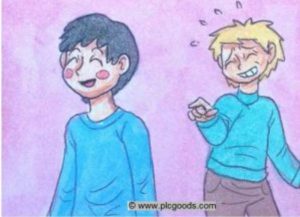 Mullah started begging in the market every day. By doing so, he was creating people’s habits. And more people came to visit him every day. 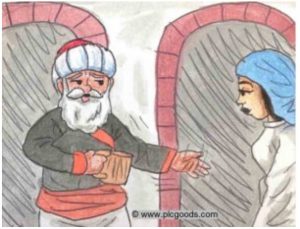 They showed him two coins, one of gold and the other of silver, and said that he should take the one he wanted. 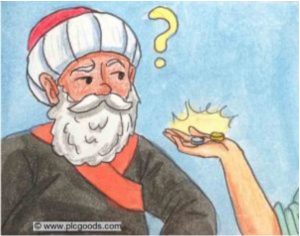 Mullah always chose the less valuable coin, the silver coin. Mullah´s stupidity was a great source of entertainment, and was talked about throughout the land. 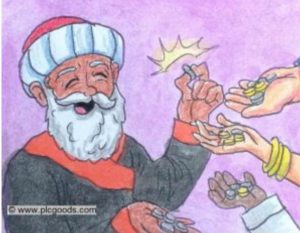 Every day a new group of people came to meet him and presented two coins, one of gold and one of silver, to this seemingly foolish beggar. Mullah always chose the silver coin and paid no attention to the gold coin. 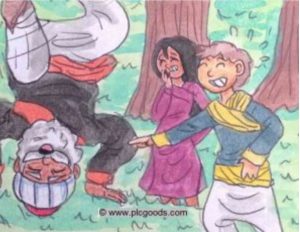 One day, a kind man came along, and he became angry when he saw the people mocking Mullah like this. That same day, when Mullah was alone, the gentleman went to visit him and said, “My friend, whenever someone shows you those two coins, choose the gold coin. That way, you will have more money and nobody will make fun of you.” 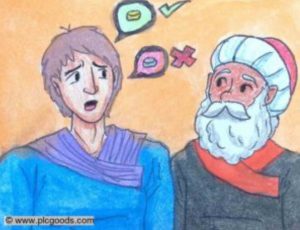 Mullah replied, “I know you think that you are right. I also know that gold coins are more valuable, but if I take the gold coin, these people will no longer come to visit me to prove to others how stupid I am, and so I will not even be able to have the silver coins anymore. 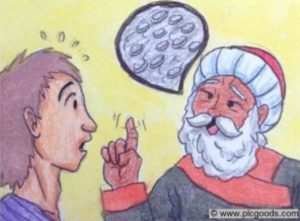 “My friend, you do not know how many people have given me money to make fun of me, worth hundreds of gold coins.” The gentleman said, “Forgive me. I thought you were a fool”. 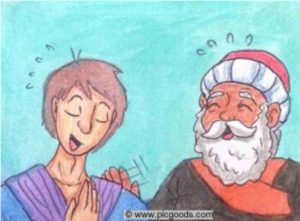 If you do something that it is clever, it does not matter if everybody ridicules you.

Tags: I thought you were a fool, many people have given me money to make fun of me, Mullah always chose the silver coin and paid no attention to the gold coin, Mullah was begging for money, worth hundreds of gold coins