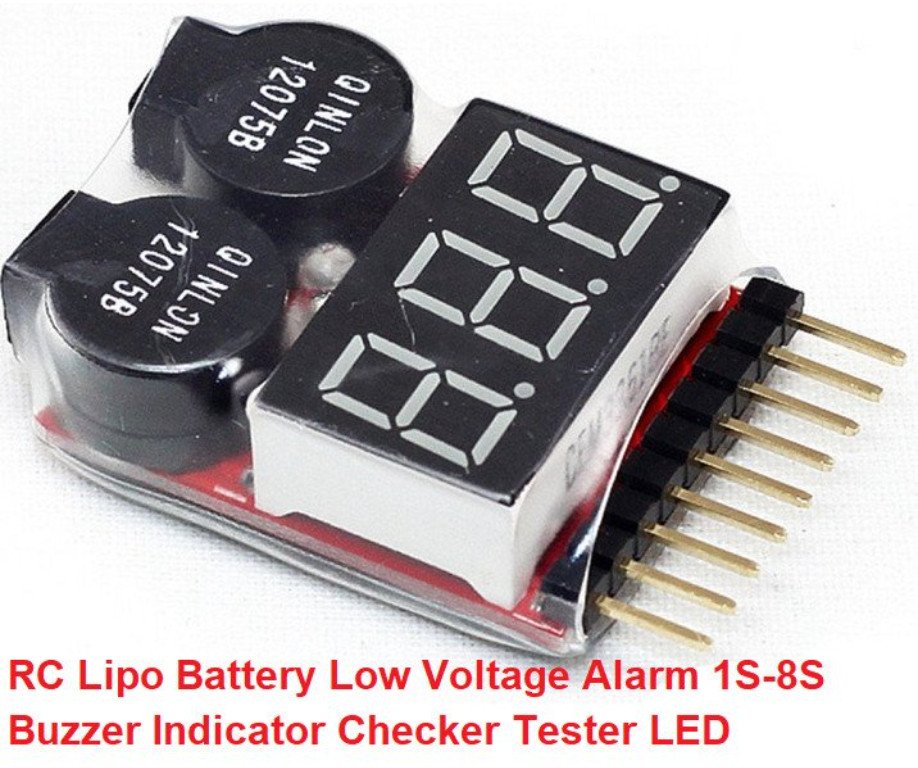 Owning a decent laptop is beneficial when it comes to productively spend your time on-the-go. Like, for example, working, gaming or watching your favorite web video creator. The only problem is the limited runtime of the laptop’s built-in battery pack, which normally gets charged up through the included laptop power supply, which is fueled by the main voltage. So to charge/power the laptop on-the-go, I got the idea of creating a portable battery pack which we can charge up fully laptop power supply and later use it to give the laptop an additional runtime of around three hours. The process of creating such a laptop power bank, with all the required voltage levels and safety features, is not that simple though. So in this note, we will consider how to get started to creating such a portable laptop battery pack. 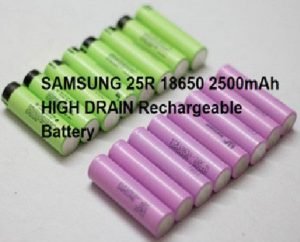 The label on my laptop states an input voltage of 19.5 Volts with a maximum current draw of 6.15 Amps which also correlates with the ratings of the laptop power supply. To test this I plugged in a 5.5 by 2.5 mm DC jack into the laptop and connected it to a lab bench power supply sets to 19.5 Volts DC. And sure enough, the laptop’s battery pack started charging. And while simultaneously running a benchmark it drew a maximum of close to 5 Amps.

So 19.5 Volts and a maximum of 6.15 Amps should be the output characteristic of our laptop power bank.

I was also able to figure out that the input voltage from the laptop power supply is directly connected to the BQ737 and the TPS51211. The BQ737 is a 1-4 cell lithium battery charge controller which is obviously used to charge up the 3S Lithium-ion laptop battery pack. The IC features a maximum recommended voltage of 24 Volts, which gives us some space to play around. Now the other IC known as the TPS51211 is a Step-Down controller. I used 16 batteries to come up with my new pack to get the maximum voltage of 33.6 Volts, a nominal voltage of 28.8 Volts, and a minimum voltage of 20 Volts at 2.5 Volts per cell. Also, the pack can continuously deliver 40 Amps and features a capacity of 5 Amp-hours which equals nominal energy of 144 Watt-hours.

The next component for the power bank is this BMS circuit, also known as Battery Management System. A battery management system (BMS) is an electronic system that manages a lithium battery pack and the main functionalities are:

The two important parameters required to buy a BMS are:

These are the specifications of that BMS:

You can spot weld the nickel strips to the BMS or solder it to the PCB pad. 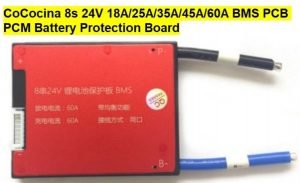 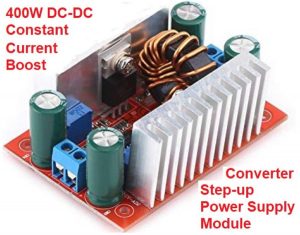 A powerful buck converter that can output up to 8 Amps. After hooking it up and flipping its power switch, I adjusted its output voltage to 19.5 Volts and set its current limit to the highest value. Through a DC terminal, I then connected this output voltage to the laptop, to test the charging process of the battery which was just fine. Next, in order to check when the power bank is completely dry, I also added a light power voltage tester to the battery pack. Next, to charge up the battery I got myself a powerful boost converter, which can output up to 60 Volts and 12 Amps. It is important though, that it also features a constant current, constant voltage mode. To later easily check this charging process, I also added voltage / current monitor circuits to the output side of the boost converter.

Finally, I found and purchased a suitable enclosure for the new battery pack as well as all the complementary components afterward.