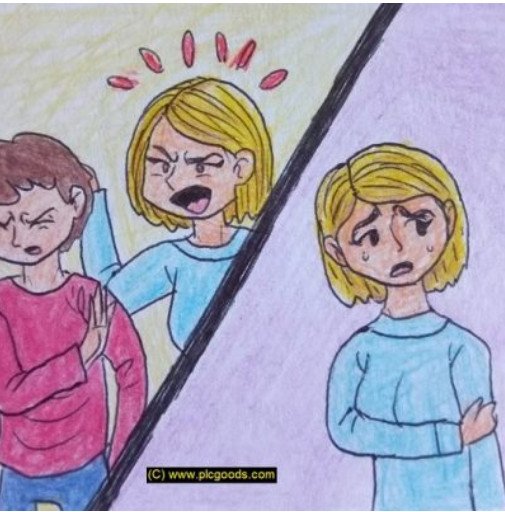 1. Gets angry first and then thinks about it later
2. They Feel that asking questions degrades them
3. They find it confusing when prioritizing needs
4. They are trying hard to prove themselves
5. They underestimate their audiences
6. Achieving success depends on a lot of money
7. They do not believe in the Maslow pyramid of needs
8. Change and failure are considered the same
9. They avoid encouraging and praising other people’s efforts
10. They enjoy heterogony with each other
11. Control of others is considered a value
12. They have a strong interest in entering other people’s issues
13. They know very little about human nature
14. Rarely they filter out their unconscious to clean their mind from dated opinions
15. They cannot be relied upon and they do it with knowledge
16. Belief in the paranormal is considered as wisdom and value
17. To accomplish the work, they do not divide the work into a hundred pieces
18. With disrespect for their scientists, they will lead them to immigration
19. They have not been trained to do long-term work
20. Caught up with several instincts
21. They use very little words
22. Planning and imagination have equal meaning to them
23. They have a strong tendency to homogenize humans
24. They repeatedly duplicate the same mistakes
25. They can have a high number of errors
26. After they get up, they don’t put the chair back to its original place
27. In their towns, civil conventions are still very weak
28. Self-esteem is confused with confidence
29. They are very confident in themselves
30. And so growth is limited

Mahmood Sariolghalam is a professor of International Relations at the School of Economics and Political Science at Shahid Beheshti University since 1987. He received his B.A. degree in Political Science/Management from California State University, Northridge in 1980 and his M.A. and Ph.D. degrees in International Relations from the University of Southern California in 1982 and 87, respectively.